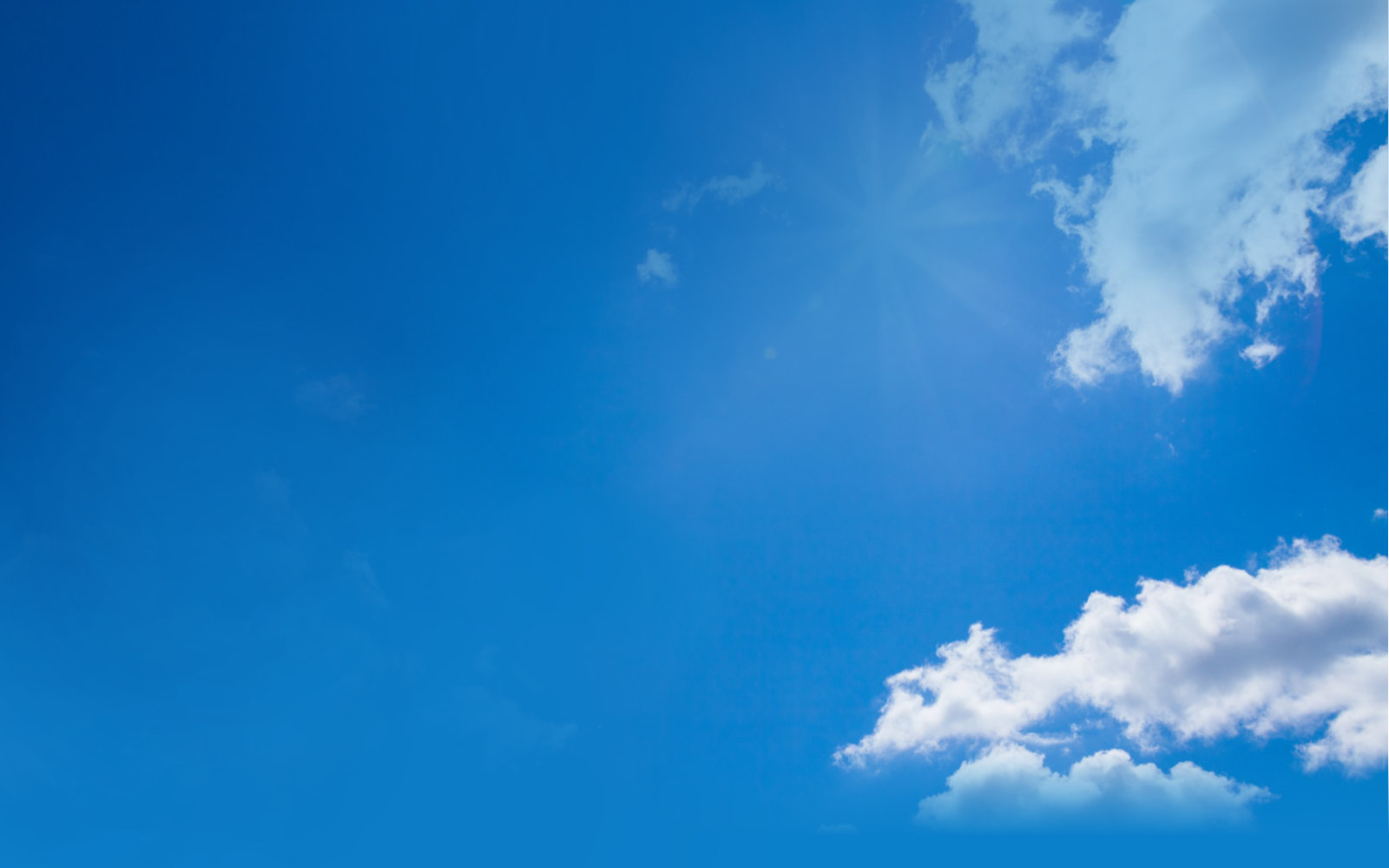 Our instructors have many years experience in both the RPAS industry as well as manned Commercial Aviation.

Joanne Hernandez is a senior Flight Instructor at Brampton Flight Centre that has been teaching components of the RPAS program since 2017.

Her interest in flying began at a young age, albeit quite lackluster, as a little girl, laying on the grass, looked up at the sky, pointed and said to her friends “that’d be cool, I want to do that” as an airliner flew overhead.

In 2017, she became a flight instructor at Brampton Flight Centre where she has been teaching people of all ages the joys and frustrations of flying. Although her primary focus was on manned aviation, she also began teaching the same rules, skills, and principles to those flying unmanned aircraft in RPAS ground school courses that same year and has been doing it since then.

Currently, she is a Class 2 Flight Instructor finishing up the last of the requirements for her Airline Transport Pilot Licence (ATPL).

Mike Campbell is the owner and chief photographer/videographer/RPAS Pilot at ckmmphotographic.

Mike and his team provide terrestrial and aerial digital videography and photography for his commercial and corporate clients, as well as RPAS Consulting and Training services.

Mike holds the Advanced RPAS Pilot Certificate as well as a RPAS Flight Reviewer Rating with Transport Canada.
With a background in Electrical Engineering, Mike is the holder of a P. Eng. License with Professional Engineers Ontario.

Richard conceived and executed the sRPAS program at The Brampton Flight Centre in 2016. He is responsible for all aspects of the various programmes offered and Chief developer for past and future programs. Richard has extensive experience in the RPAS Industry working both in the Industrial and Film industry aspects of RPAS. Richard has many years of experience in film and video production and editing.